On the evening of November 12th, Chinese young writer,  Chenyu Zheng held a book conference at Santa Monica, Los Angeles, with the new book, “606 Days Without Renting a Home”. Some of the earliest Los Angeles local social media outlets from WeChat/ Weibo paid attention to the young students and professionals who attended the sharing session. 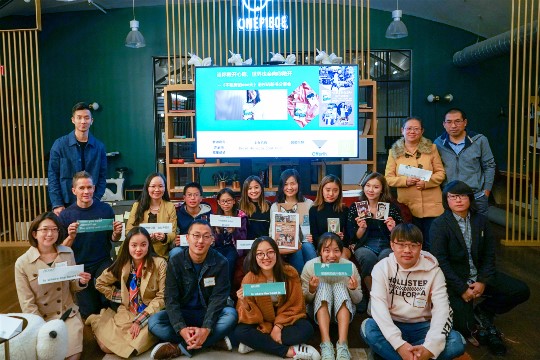 Zheng ‘s pen name is “Sister Apple”. In 2006, she applied for a full scholarship to study in a high school in the United States. Through her host family, she was able to experience her loved ones in a foreign land for the first time. She was admitted to the prestigious Princeton University and later worked at the Morgan Stanley and Uber headquarters. In her spare time, she visited 300 cafes and painted 20 founders of well-known Silicon Valley companies and exhibited them around the world. Intense work schedules at Wall Street and Silicon Valley made Zheng feel anxious and confused as she hoped to find a sense of freshness in life.

In 2015, she started the homestay lifestyle experiment. She did not rent a house or buy a house. In her spare time, she carried a suitcase to 26 cities and met 99 landlords, staying for 606 days total. The experience made her look at the world outside in a different approach. She discovered that home didn’t have to be a boxy apartment. It could be a treehouse, an RV, or a yurt. In the last of the 606 days, her 99th landlord was an 82-year-old “Renaissance” painter, a civil aviation pilot with a passion for tango, and a Hollywood producer for “Trailer Park”. At first, she used her income for relevant expenses. Later she painted and even helped the landlords take care of animals and houses to exchange for accommodation. At the same time, she used the life of the landlord and those lovely animals as the inspiration for paintings. Some of these works are made into postcards, which were presented with the books. 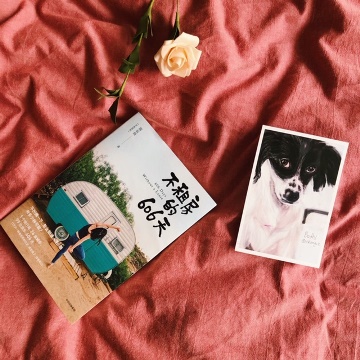 During the 606 days, she communicated her understanding of Chinese culture with landlords around the world. In this process, she believed that she practiced her motto “be a dreamer with executive power”. In the future, she hopes that she can become a bridge between herself and different countries and cultures to build and understand Chinese culture, and tell her peers with her own actions. Life can have all kinds of possibilities, and everything depends on their own efforts. 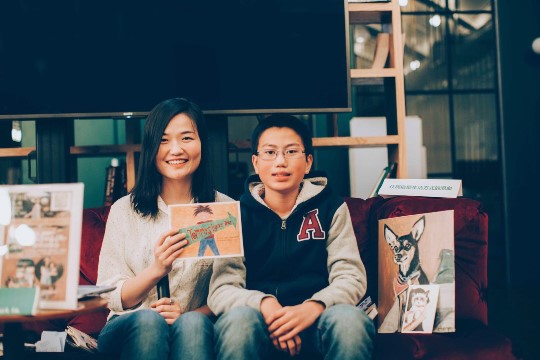 During the sharing session, readers also exchanged a lot of their experiences and opinions on this type of lifestyle. Everyone is deeply affected by Zheng Chenyu’s attitude towards life and courage. Many people started to have a strong interest because they paid attention to her social media accounts. She also shared some of her important experiences and precautions in the designated homestead program, reminding everyone to pay attention to their safety as well as being prepared and plan thing out ahead of time. At the meeting, Yajie Zhang, an 11-year-old Chinese boy who likes to paint in Los Angeles, also presented his own story album “Tommy’s Lucky Day” to Zheng, hoping that he can do his favorite things like her in the future. Zhang has been writing his own story since 8 years old and has been drawing his own illustrations. Zheng was very happy to know younger audiences and hope that their experiences can encourage more parents to cultivate different interests of their children. 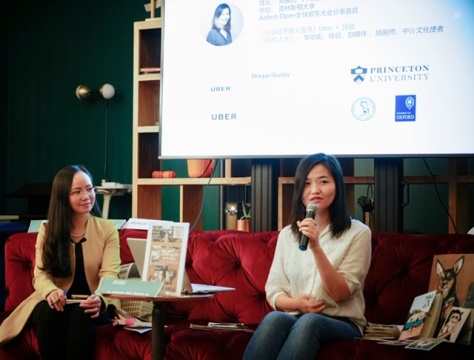 Zheng Chenyu’s Los Angeles Book Sharing Conference was invited by the Los Angeles Broad Horizons Book Club. The founder of the club, Fang Liu, hosted the event that night. The sharing session was accompanied by an enthusiastic Chinese company, OfferIN Consulting, which was held at the Onepiece Work Entrepreneurship Center in Santa Monica. We hope that readers interested in reading Zheng ‘s “606 Days Without Renting a Home” can be ordered on Amazon.com. 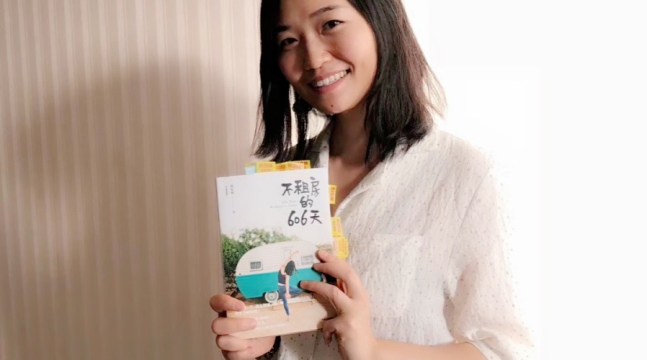