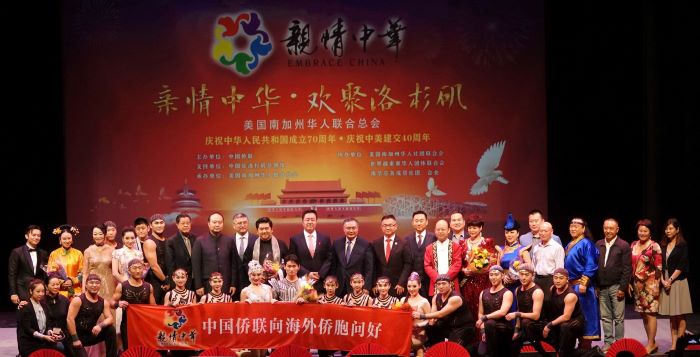 Featuring international awarded acrobatic performances, traditional Chinese music, Beijing opera and others, the show received cheers and acclamation from the audience at the very beginning to the end.

Before the show, Chinese Consul General in Los Angeles Zhang Ping addressed the audience that the “Embrace China” art troupe not only brings wonderful cultural programs, but also brings the care and greetings of the people of the motherland to the vast number of overseas Chinese in Los Angeles. It is believed that this event will play a positive role in further spreading Chinese culture, condensing overseas Chinese and promoting Sino-US cultural exchanges.

Li Qi, head of the “Embrace China” art troupe, said that the achievements of the new China in the past 70 years have attracted worldwide attention. This is the result of the hard work of all the Chinese people, including the overseas Chinese in the United States. The “Bmbrace China” performance come to Los Angeles to share with you the joy of accomplishment and bring the blessings of the people of hometown. No matter how far the overseas Chinese go and how long they are overseas, they will always be the biggest concern of the people in their hometown. 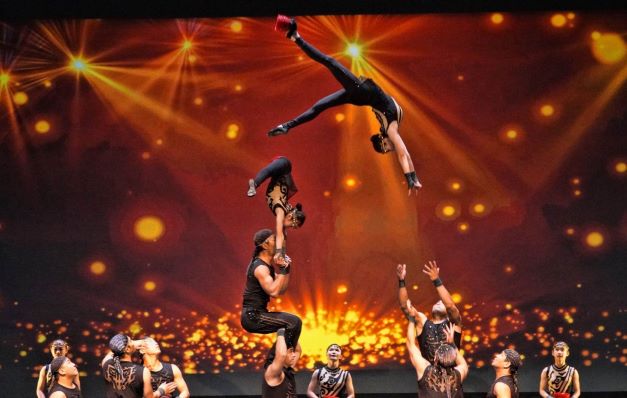 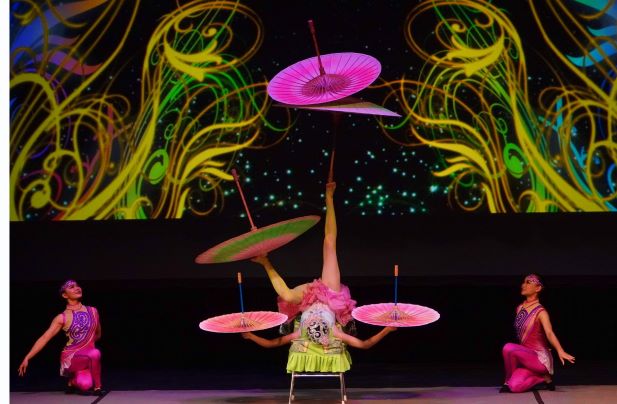 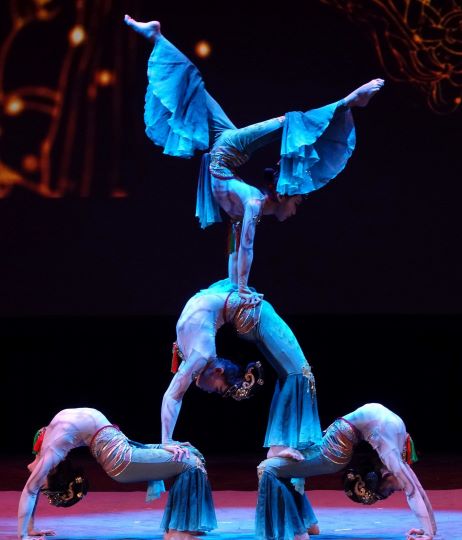 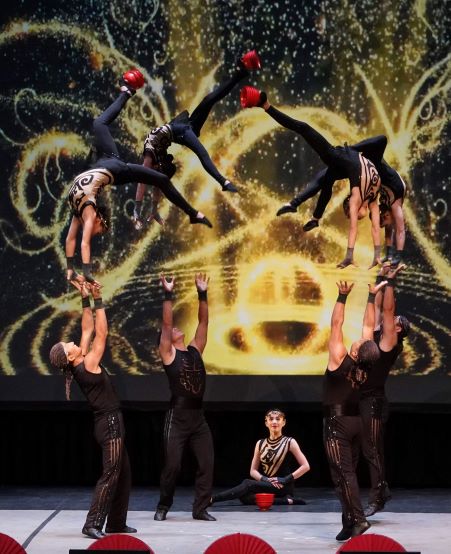 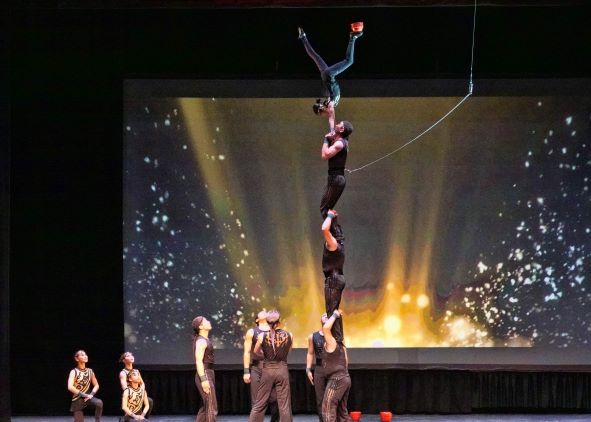 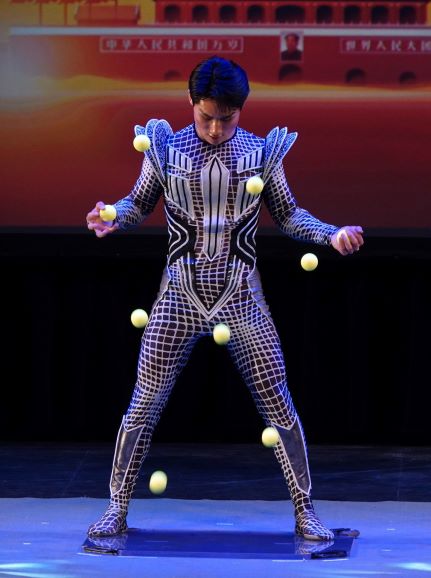 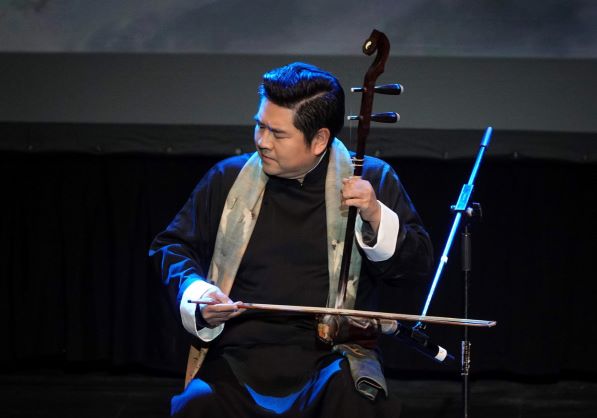 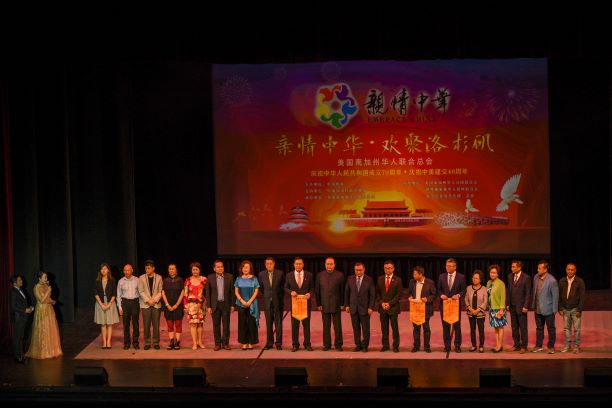