The kickoff event for the 2019 The Asian World Film Festival was held on Oct. 21 at Culver City. In attendance were the festival committee members, as well as about 200 film industry guests from Hollywood.

The 5th Annual Asian World Film Festival (AWFF) returns to Culver City beginning on November 6th and ending on November 14th, 2019. Premieres and exciting film-related events will be held throughout the nine-day festival at the Arclight Cinema in Culver City. Beloved Asian actress Nancy Kwan (Flower Drum Song, The World of Suzie Wong) will receive the Lifetime Achievement Award and Director Lena Khan will be awarded the Red Cross/Courage to Dream Award on Opening Night, November 6th. In addition, Jury President, Meryem Uzerli will present the 2019 jurors at the Opening Night Ceremony.

Executive Director Georges Chamchoun stated, “We are beginning our fifth year and it seems it was only yesterday we ventured into this wonderful Adventure with a Mission – and the Mission is now a reality! Asia is in the spotlight in Hollywood and Asian-Americans rightly have their place in the sun. From Lisa Lu to Awkwafina last year, and from Nancy Kwan to Meryem Uzerli this year… the circle keeps on growing!”

All films that participate will have a unique chance to be guided through the challenging awards season and showcased to members of the Academy of Motion Pictures Arts and Sciences, the Hollywood Foreign Press Association and all Guilds for enhanced exposure, media attention and awards consideration.

This year The Hollywood Foreign Press Association (HFPA) and the Asian World Film Festival will give out the first HFPA Snow Leopard Scholarship to a new Asian filmmaker. Up to twelve selected Asian short films, which must be produced and/or directed by an Asian filmmaker, will be screened during the AWFF’s short film programs and the award presented during a special ceremony reception.

Tickets and film festival events can be found at the festival’s website: https://asianworldfilmfest.org/2019-festival-line-up 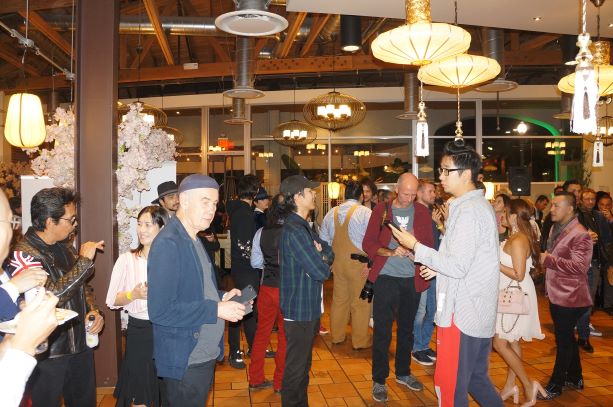 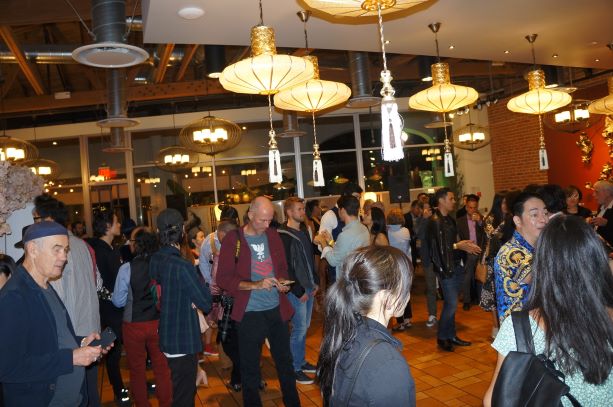 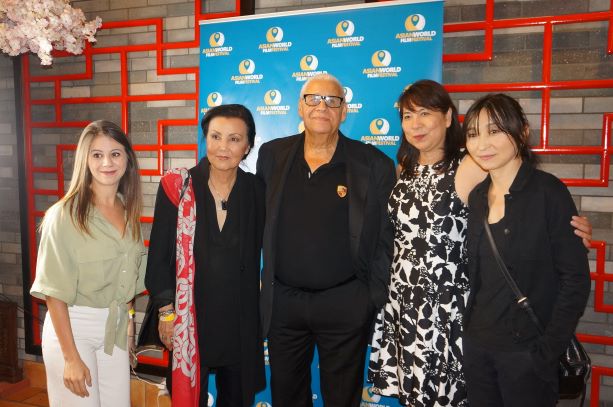 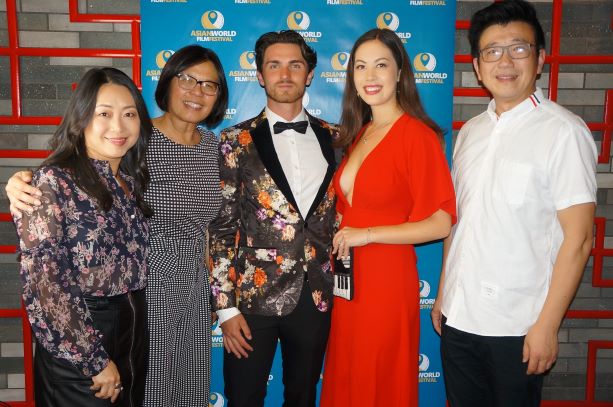 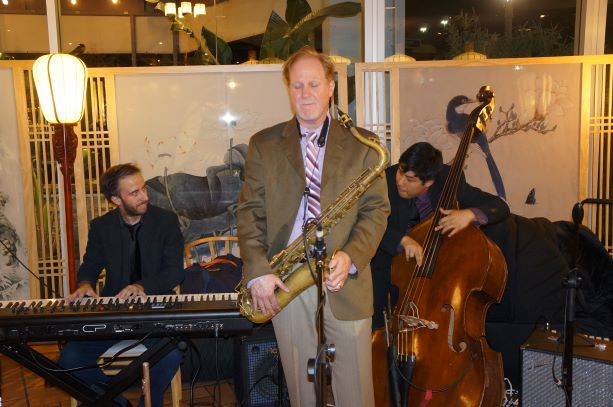 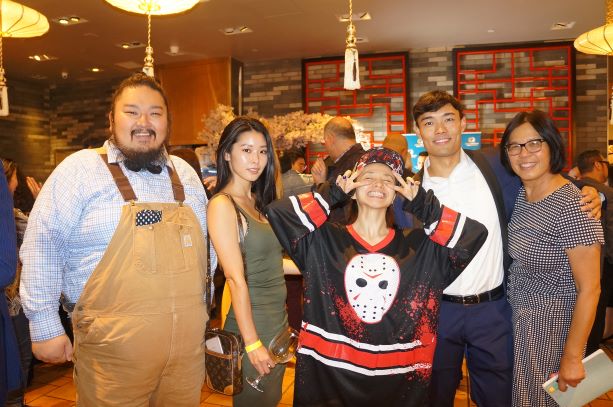 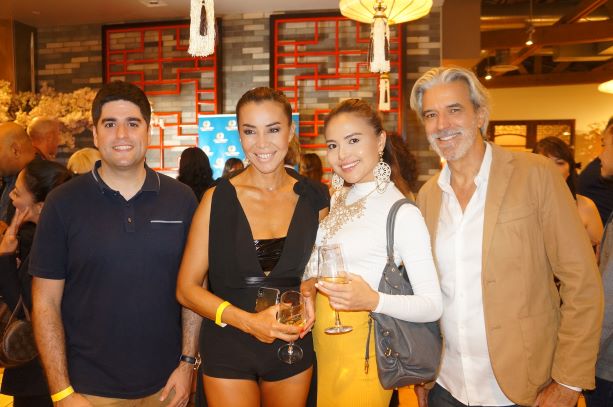 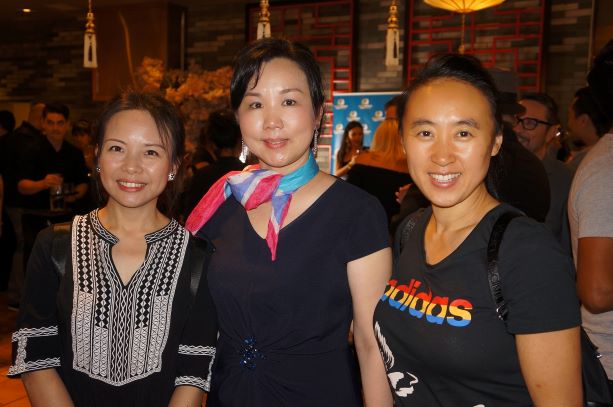 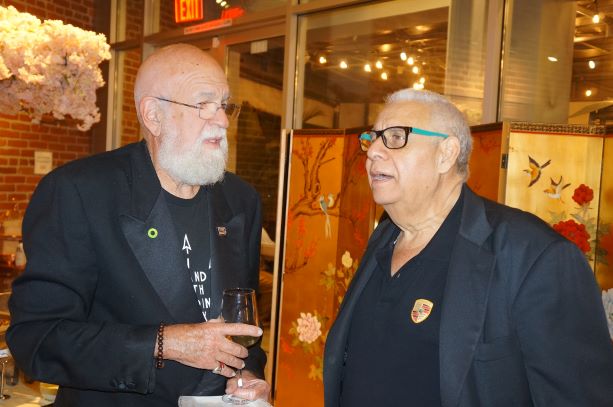 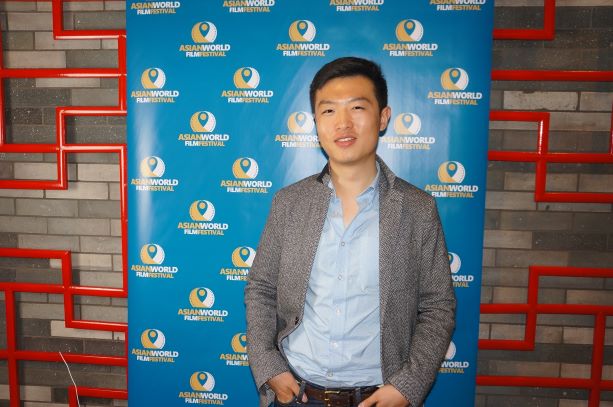 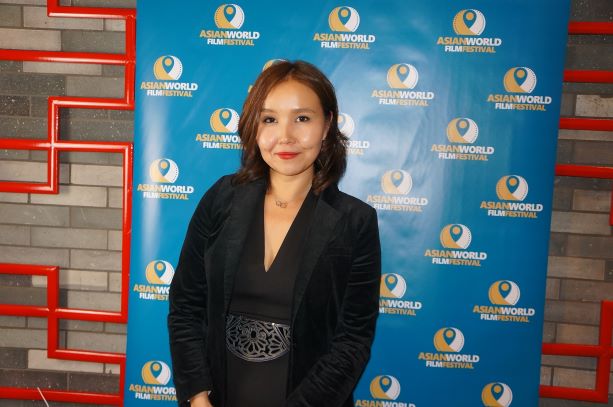 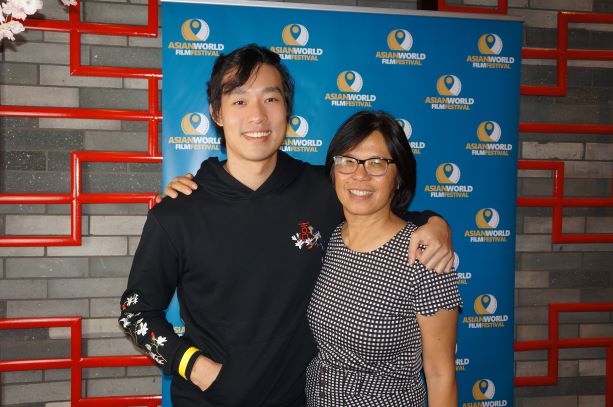